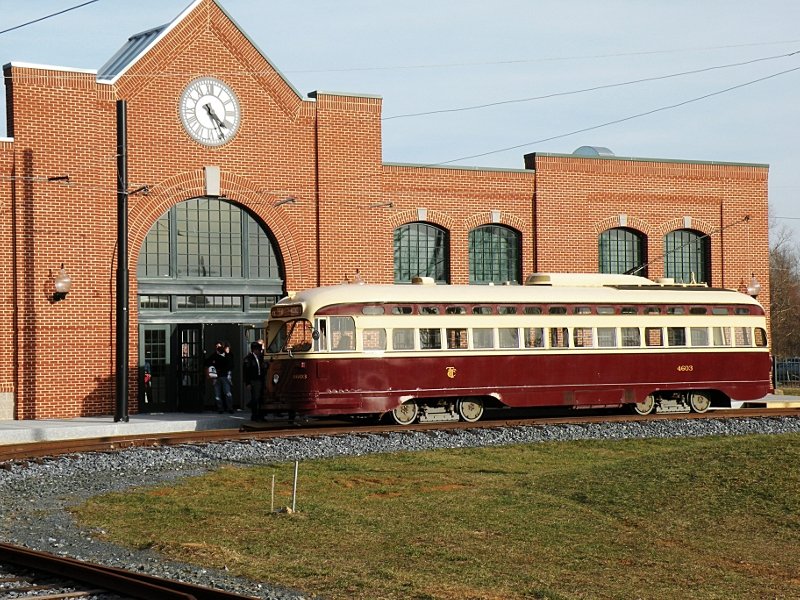 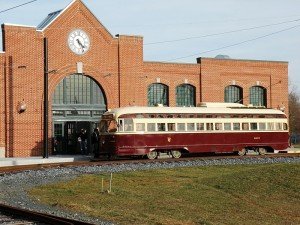 Our gracious transportation service will pick you up from the airport and give you a ride to any local destination.

The initial piece of land was obtained from Lord Baltimore in 1714. Archibald Edmonston awarded a claim on this land called “Easy Purchase.” The 900-acre zone extended from Meadow Wood south to Route 29. In 1715, it was purchased by James Beall, Sr. but his nephew, William Beall, also bought another lot that measured 317 acres. Yet, none of these landowners were actual residents of Colesville. Robert Lazenby purchased a 217-acre lot in the southern part from William Beall in 1723. He then became the first resident farmer of Colesville. In 1790, Peter Kemp erected a saw and grist mill on Paint Branch which is now traversed by Randolph Road. The mill was rebuilt twice and continued operations up until 1930.

The first formal use of “Colesville” was on January 25, 1806 when the General Assembly of Maryland transferred the venue for the Fourth Election District of Montgomery County to Edward Berry’s which was commonly called Coale’s-Ville. You can find the oldest house in this community is at 410 Randolph Road. It was built in 1790 and known that time as The Old Lazanby Home. The New York Times reported that President Franklin Pierce purchased a farm lot at Colesville in 1855.

In 1927, the Smithville Colored School opened in the area. The construction got support from the Julius Rosenwald Fund. The school was closed in 1952 when all other similar schools in Montgomery were integrated. Colesville hosts the Strawberry Festival during the month of May every year. The festival is held at the corner of Hobbes Drive and New Hampshire Avenue. Various vendors sell strawberries and ice cream while local volunteers organize carnival games for kids.

Affinity Airport Sedan offers a reliable, hassle-free way to get you to your destination on time. Call us right away if you want to go on a tour of Colesville or any other towns in Montgomery County.

I’ve used Affinity on four different round trips to the airport. Jody is polite, on time, and most important, is a safe driver. When I’m relaxing or working on a trip to or from the airport, I don’t need to be in a NASCAR race or be ducking from near misses. Jody is an excellent driver. The van is clean and new. When I reserve a ride home from the airport, he has always arrived a couple minutes after I call to let him know I’ve arrived – never leaves me waiting. All this, and the price is a bit … END_OF_DOCUMENT_TOKEN_TO_BE_REPLACED