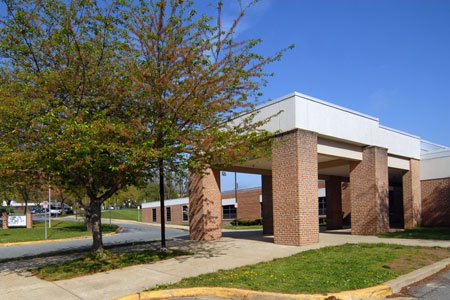 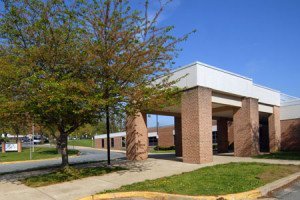 Instead of fighting traffic, you can sit back, relax, and enjoy the sights.

Twinbrook was originally the home of Native American Indians during the early 18th century. Land grants were also given to settlers who performed commendable services for the nation. Some of them were Caleb Litton who settled at the Autrey Park area and Adam Robb (pub owner) who will later acquire a larger part of the present Twinbrook area. In 1873, John Hillary Bogley bought approximately 200 acres of the land that Adam Robb purchased. And after more than 50 years, a DC native, Lillian Small obtained the property from the descendants of Bogley. She later sold it to Twinbrook developers for $94,000.

After the Second World War, the demand for more residential units grew in the suburbs of Washington. Developers first considered the southern part of  Veirs Mill Road which belongs to one section of Twinbrook. Later, in 1949, Twinbrook became part of Rockville. By 1952, another 300 houses were built in the area. And to meet the education requirements of the new community, an eight-room elementary school was constructed in 1952. And then an additional 12 classrooms were added the following year. Meadow Hall Elementary School opened in 1956 while Broome Middle School was put up in the Twinbrook Forest area to serve the bigger subdivision.

Twinbrook Mart was the first retail hub built to directly serve the residents of the subdivision. It was constructed in 1956 on the south side of Veirs Mill Road near Atlantic Avenue. There was one grocery outlet, a drug store and other commercial establishments. The Twinbrook Library was located initially in the basement of the drugstore before it transferred to a separate building in 1976. Shortly thereafter, residents began to pour in, and the need for recreational amenities grew. The public swimming pool was built and excavated by volunteers in 1955 that actually lived in the community at the church-owned land. It was the property of Catholic Archbishop Patrick A. O’Boyle and sold to the Twinbrook Swimming Pool Corporation for only $10.

Enjoy your time in Twinbrook. And for all of your transportation needs, just call Affinity.

I’ve used Affinity on four different round trips to the airport. Jody is polite, on time, and most important, is a safe driver. When I’m relaxing or working on a trip to or from the airport, I don’t need to be in a NASCAR race or be ducking from near misses. Jody is an excellent driver. The van is clean and new. When I reserve a ride home from the airport, he has always arrived a couple minutes after I call to let him know I’ve arrived – never leaves me waiting. All this, and the price is a bit … END_OF_DOCUMENT_TOKEN_TO_BE_REPLACED