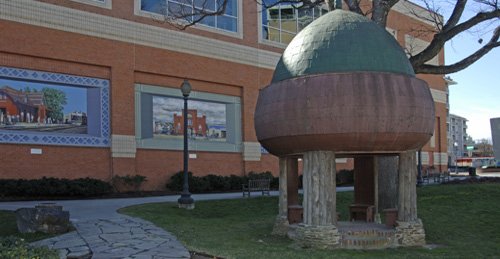 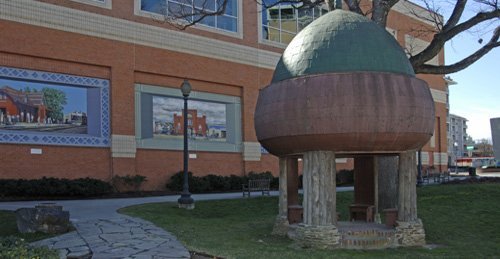 Silver Spring is a popular urban hub in Montgomery County, Maryland north of Washington DC. The city center has gone through a major facelift with the opening of more retail shops, fine-dining restaurants and entertainment facilities. Visitors can indulge in outdoor dining and watch outdoor concerts during the summer season. A relaxing way to go around Silver Spring to and from the airport is by availing of the services of Affinity Airport Sedan. Located in Bethesda Maryland, we provide shuttle services in the DC Metro area covering the three major airports. We will be very happy to give you a lift.

While at Silver Spring, do not fail to visit Acorn Park which is described as the remaining memory of Francis Preston Blair’s “Silver Spring” historic estate.  According to history books, the spring with shiny mica minerals was discovered in 1840. Nearby is a peculiar small park with good-looking frescos and acorn pergola. Meanwhile, Rock Creek Park is one of the most amazing urban recreational areas in DC.  It is the habitat of raccoons, coyotes, deer, and owls along with various tree species. Amusement amenities consist of trails for cycling, hiking and horseback riding; playground for kids and picnic area; tennis stadium; golf course, outdoor venue for concerts; and, planetarium. The 14-acre Jessup Blair Park has two public tennis courts, basketball courts, soccer field, and picnic grounds. It is also a favorite of local residents and visitors. Sligo Creek Trail is a 10-mile path which is also one of the oldest in Montgomery County. It starts at the boundary of Prince George, goes through Montgomery and ends at Wheaton Regional Park. Sligo Creek Park is made up of nine smaller parks with sports facilities and common recreational building.

Silver Spring’s redevelopment, which began at the dawn of the 21st century, was exceptional. Areas adjacent to the City Place Mall were rebuilt completely to make way for the new shopping plaza. It was named “Downtown Silver Spring.” Modern retail shops and restaurants opened in this location. The revival of the city and its 160th year anniversary was marked with the production of a documentary, “Silver Spring: Story of an American Suburb” which came out in 2002. From that period, development continued with the construction of office buildings, condo units, and commercial establishments. The New York Times published an article in 2007 about Silver Spring and highlighted that the urban center experienced a rebirth and emerged as an arts and entertainment seat because of massive investments. Visit Silver Spring and you will definitely enjoy your stay in this city. Call Affinity Airport Sedan to give you a lift. 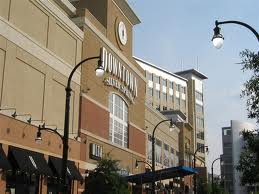 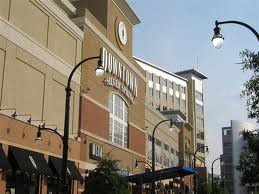 Just north of the District is the lively, unincorporated area of Silver Spring, Maryland. Silver Spring is currently the fourth most populous area in the state, and with a rich history and countless cultural and artistic events each year, it’s easy to see why.

If you’re headed to Silver Spring, use Affinity Airport Sedan to get you around town. Our friendly, personal car service can pick you up

I’ve used Affinity on four different round trips to the airport. Jody is polite, on time, and most important, is a safe driver. When I’m relaxing or working on a trip to or from the airport, I don’t need to be in a NASCAR race or be ducking from near misses. Jody is an excellent driver. The van is clean and new. When I reserve a ride home from the airport, he has always arrived a couple minutes after I call to let him know I’ve arrived – never leaves me waiting. All this, and the price is a bit … END_OF_DOCUMENT_TOKEN_TO_BE_REPLACED