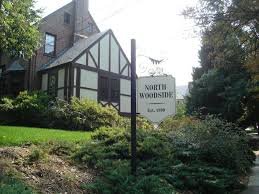 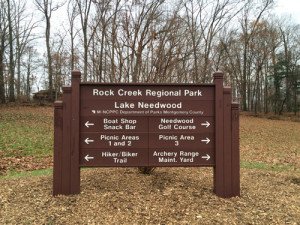 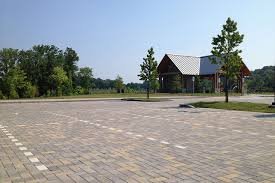 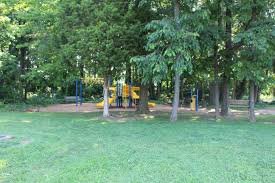 Good Hope Road in Silver Spring, Maryland is known for its fountains. Water squirts from six fountainheads onto a plane surface-spray ground.

This popular site is a unique attraction of Good Hope Local Park. There is a concrete courtyard with a 24 floor water jets that little boys and girls will surely enjoy. A lifeguard stands guard when the water is on. He insures safety and he he also controls the spray as well as maintaining cleanliness. 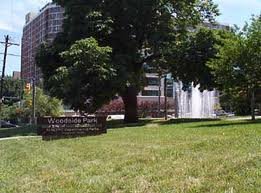 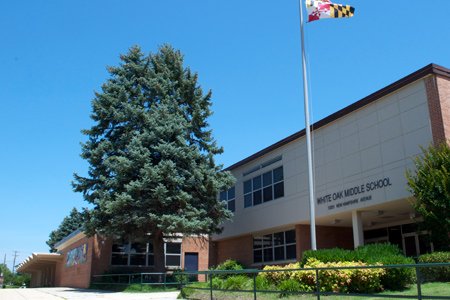 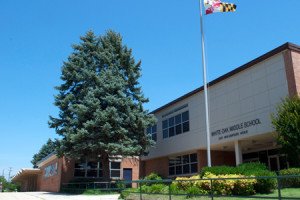 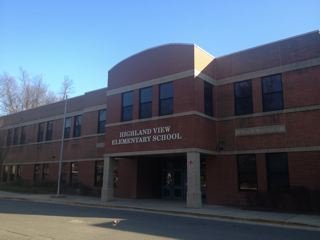 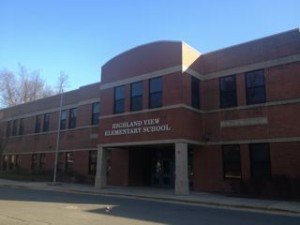 Seven Oaks is a residential community in Silver Spring, Maryland. There are different styles of houses that range from Spanish style houses to modern bungalows. It is one of the larger towns in Montgomery County.

If you’d like to see Seven Oaks, call Affinity Airport Sedan for a ride. Allow our reliable and professional car service drive, so that you can relax and enjoy your tour. 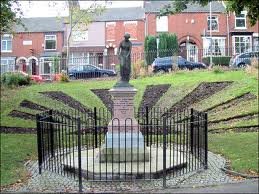 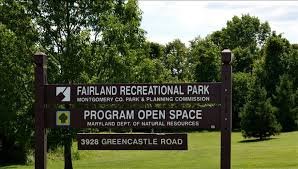 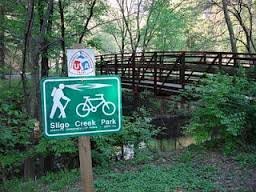 I’ve used Affinity on four different round trips to the airport. Jody is polite, on time, and most important, is a safe driver. When I’m relaxing or working on a trip to or from the airport, I don’t need to be in a NASCAR race or be ducking from near misses. Jody is an excellent driver. The van is clean and new. When I reserve a ride home from the airport, he has always arrived a couple minutes after I call to let him know I’ve arrived – never leaves me waiting. All this, and the price is a bit … END_OF_DOCUMENT_TOKEN_TO_BE_REPLACED